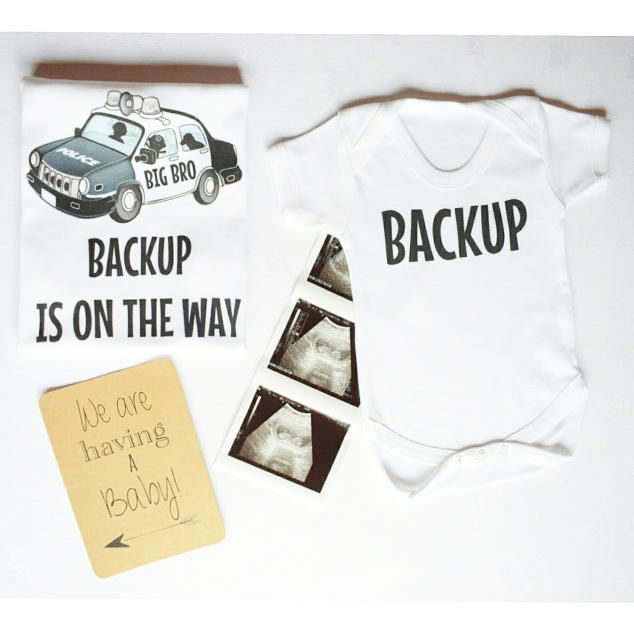 Baby number two is on the way! Post Fertility treatment bliss and relief was replaced with extreme nausea and aversions to most food other than toast and general white carbohydrates! So really healthy!  It’s weird this time you do everything on your own because someone needs to mind Ned where as last time we were like loves young dream going to every appointment hand in hand.

The 12 weeks consisted of exhaustion…..like we’ve all seen the memes “How cute is anyone who ever said they were tired before they had kids.” Well how cute is anyone whoever said they were tired before they were pregnant with a toddler and lived three hours drive from their nearest babysitter!! So be warned don’t even yawn in front of me for at least the next nine months!

I’ve also had the most amazing aversions to foods, I’ve cooked dinners for at least 6 weeks for the boys holding my nose or gagging and not eating a bite other than toast, bread roll, there was also a scramble egg phase and a boiled egg phase! Couldn’t eat chocolate, like who is this baby?!? 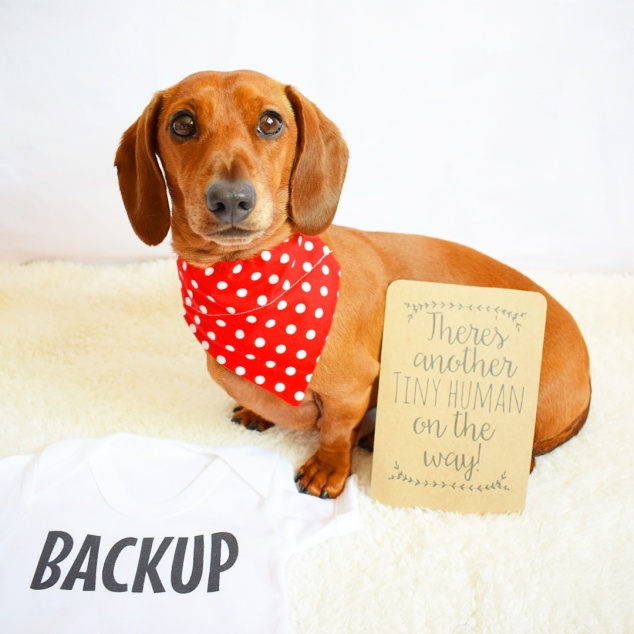 This little baby is starting totally different to Ned in every way imaginable. So far there’s not one similarity in the pregnancy. This time I’m Expanding at the rate of a sumo wrestler in training for a major competition! Last time I didn’t gain one Pound in the first trimester, this time I’m nearly in the maternity gear already! I told a close friend I was pregnant and she said I had hoped you were I saw a photo of you (at an old work colleagues wedding) and I could see it in your face. I laughed out loud I wasnt even pregnant then. (But in my friends defense I was enough hormones to make Samantha from Sex and The City envious at this point, so bloating at rate to be impressed by!)One major difference last time I wasn’t nervous for the first 12 weeks I was confident and rationale and logical about the whole thing. This time I’ve been really nervous and I’m not sure why it feels so different, I guess this time I’m actually a mother, I really know what’s in there,  I understand the risk more, I have Ned in front of me every day reminding me what’s trying to grow. I don’t think I really understand that last time, I didn’t realise what I had, what I was doing, what was being created!

I feel I should write a post about my treatment but I just can’t get it right…..every time I go to write it I just get upset or annoyed. It was so different and far more of a negative experience than last time. So I’m not sure when that blog will arrive or if it will but there’s several angry drafts available. I think I’m disappointed that my fertility treatment post will be a negative and angry one and I don’t feel it had to be or should have been. If I’d been a blogger with Ned it would have been a nod to an amazing service and great success but not this time. Sadly this time I was as relieved to be Pregnant as I was to be rid of the treatment and it’s facilitator!

I wrote my “Let’s  have another” blog post in the new year before we went back to the clinic but didn’t feel confident enough to post it. I felt it would put pressure on us and the treatment if people knew we were trying, like everyone would be waiting so I posted it when I was eight weeks pregnant as it felt right then. 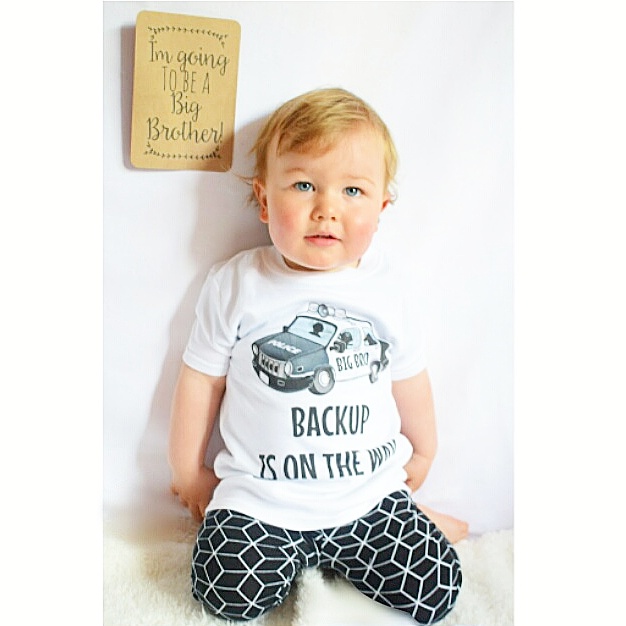 These two siblings do have one big similarity already with a common trait before they meet. Both these babies choose their conception date and therefore their due dates. Whilst on fertility treatment you have dates and days for cycles and scans and days to take certain tablets and certain injections and they are all set out perfectly by your specialist. With Ned a cycle started unexpectedly during a pre-med and the doctor had no explanation and said just carry on with the rest of the medication as if it was the planned cycle so we did and became pregnant. This time after a failed cycle, a cycle started itself right on top of the other one and the doctor had no explanation and felt it was highly unusual. (Now don’t get me wrong I don’t ovulate so I very much need the treatment and just about get one egg even with the medication so I’m not saying I’ve cured myself in any way) So this time she said its up to you whether u want to take a break or use it as your next cycle to treat and try. So I used it not wanting to waste any more chances.

Both those unexplained cycles started on the 20th of February and both my babies now end up with the same due dates of the 27th of November!

So the questions that remain are, where will the similarities end? Will they both be larger than life, arrive early and arrive fast?! It’s all to play for and it’s all very exciting!